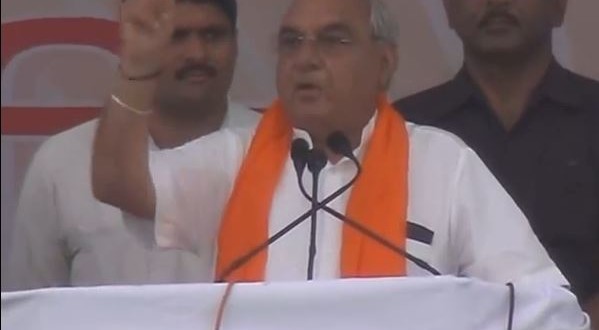 Chandigarh, July 6 (IANS) Bowing to the demand of Sikh leadership from the state, Haryana Chief Minister Bhupinder Singh Hooda Sunday announced that a separate Sikh body would be set up to run the affairs of gurdwaras (Sikh shrines) in Haryana.

The Haryana government is likely to bring a legislation in the forthcoming assembly session, starting July 11, to enable the creation of a new Sikh committee to manage gurdwaras and Sikh affairs in Haryana.

The announcement, which was being speculated for the past few days, was formally made by Hooda at a Sikh conference in Haryana’s Kaithal town, 140 km from here, Sunday. It was greeted with a thunderous applause by the gathering.

“Keeping in mind the demand of Sikhs from Haryana, the Haryana government has decided to allow the setting up of a separate committee. The necessary legislation will be brought in the forthcoming assembly session,” Hooda announced.

The move was strongly opposed by the Amritsar-based Shiromani Gurdwara Parbandhak Committee (SGPC), the mini-parliament of Sikh religious affairs, which currently controls gurdwaras across Punjab, Haryana and Himachal Pradesh.

Punjab’s ruling Shiromani Akali Dal, which dominates the SGPC, also opposed the Haryana move and even sought the Centre’s intervention in the matter.

Once the new law is passed, nearly 72 gurdwaras in Haryana will go out of the control of the SGPC.

Hooda’s announcement for a separate SGPC for Haryana is being seen as a political move since the state goes to assembly polls in October this year.

The Sikh population in Haryana is less than six percent (about 15.3 lakh) out of the total population of nearly 2.54 crore. 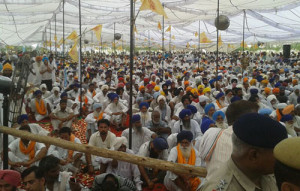 The gurdwaras in Haryana at present contribute nearly Rs.300 million (Rs.30 crore) to the SGPC kitty. The SGPC controls majority of the gurdwaras in Punjab, including the holiest of all Sikh shrines ‘Harmandar Sahib’ popularly known as Golden Temple in Amritsar.

Sikh leaders in Haryana were seeking a separate committee for the state, saying that the Punjab-based SGPC was not doing enough for Haryana gurdwaras and Haryana Sikhs.

“This is a day of freedom for Haryana Sikhs,” Jagdish Singh Jhinda, who has been fighting for a separate committee for a number of years, said after the announcement.

Calling it a “mischief being played by the Congress party to divide and weaken the Sikh community”, Badal claimed that the Haryana government move was unconstitutional.

Amid growing controversy over the issue in recent days, Hooda claimed that a committee, headed by Chatha, who is himself a Sikh from Haryana, had recommended the setting up of a separate committee to manage the Sikh shrines in Haryana.

“The Haryana SGPC was the need of the hour,” Chatha said while addressing the conference.

The SGPC had warned that it will drag the Haryana government to court if a separate managing committee was set up in Haryana. SGPC president Avtar Singh Makkar said that the move was in violation of an act of parliament.

Gurdwaras in Delhi are managed by the DSGMC, which is now controlled by the Akali Dal. 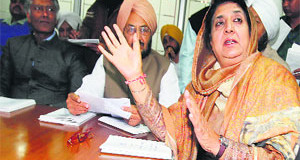 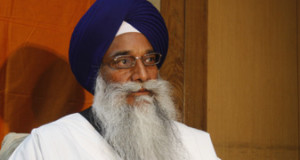 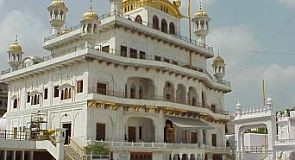