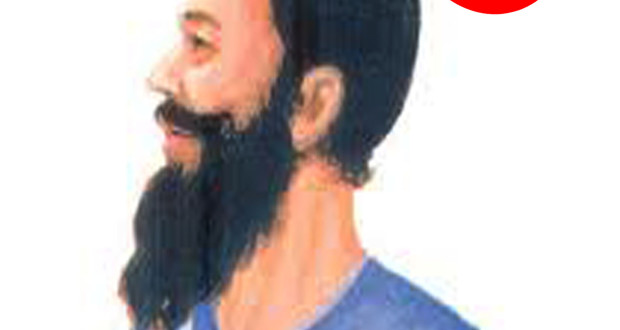 Highlights: – If passed, The Drug Free Commercial Driver Act would allow motor carriers to force a Sikh operator to provide a hair sample. We urge you to sign this petition to your elected officials requesting them not to proceed with it due to the detrimental effect it would have on the Sikh community.

This bill would allow motor carriers to use hair testing as a method for detecting use of controlled substances by an operator for pre-employment testing and later random testing. It directs the Secretary of Transportation (“Secretary”) to modify regulations and to develop procedures to allow a motor carrier during the rulemaking process to apply for an exemption from current requirements to allow use of hair testing of operators for controlled substances instead of other methods (such as urinalysis or blood testing). Click here to read the bill’s text.

What This Means for You
This bill would allow Employers to force a Sikh operator to provide a hair sample, thereby preventing Sikhs from seeking employment as operators due to their inability to cut their hair for any purpose. Once again, Sikhs would have to choose between employment, and their faith.

We at UNITED SIKHS have vigorously been tracking this bill, reaching out to other organizations, and creating dialogue with the appropriate staffers on this bill to educate them on the tenants of the Sikh faith and how detrimental this would be to our community. This is to ensure we have the needed support and are properly prepared if this bill goes forward.

This bill comes at the heels of complaints from truck drivers in Arizona. Last year, UNITED SIKHS wrote a legal demand letter to a trucking company in Arizona which refused to hire an elderly Sikh unless he submitted a freshly cut sample of his hair for drug testing. The company refused to accept urinalysis, or other means of testing which are commonly used in the trucking industry. After failing to get a response to our letter, we filed a complaint with the EEOC who are currently investigating the matter.

If this proposed bill goes through, it will unfold disastrous consequences for Sikh truck drivers. It will essentially give the trucking industry a free hand to impetuously reject Sikh applicants on their refusal ed letter wilred and urpose, not just sampling,n’t may undrmine the Sikh community, and thatently investigating the to cut their hair.

Devout Sikhs should not be forced to choose between employment, and their faith. We cannot allow incidents like the one in Arizona to be repeated. For this, we need your support.

Act NOW!
While this bill has not yet been brought to a vote, we urge you to sign this petition to your elected officials, especially constituents of those officials who have sponsored, or co-sponsored the bill, and request them not to proceed with it. The officials should be informed of the detrimental effect of this bill on the Sikh community, and that overall, it stands in stark contrast to the free exercise clause of the First Amendment of the U.S. Constitution.

To read our previous release on Advocacy work.