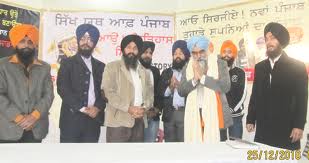 Amritsar, Punjab: Expressing their deep concern over large-scale corruption in politics and the rising drug abuse in Punjab, the Sikh Youth of Punjab (SYP) says that the phenomenon has left a demoralising effect on the youth’s lives.

The resolution adopted during a meeting held here today observes that as Jat Sikhs enjoy a higher status in the social hierarchy, the economic criteria should be made the basis for reservation for them and not caste. The organisation also favoured reservation to economically weaker sections of society irrespective of caste.

Earlier, members of the working committee nominated Noblejeet Singh to head the body for one year and made certain appointments to streamline the working of the body. The delegates from various districts of the state attended the meeting and dwelt on the need to channelising the youth’s energy in the right direction and for right purposes.

Stressing that the communitiy’s future lay in the hands of young Sikhs, the newly elected head Noblejeet said that their thrust would be on grooming new faces and bringing talented youth to the fore through this platform.

Touching a raw nerve, an engineer by profession, Sudeep Singh, said their outfit would educate youngsters about the pitfalls of nepotism and corruption, adding that systematic awareness would be spread so that they did not fall a victim to it.

The speakers, mostly youth, castigated politicians for “victimising them for their vested interests.”

“People who resort to looting are entering politics to amass wealth. They are exploiting youngsters, thus we have to free society from politics of corruption and loot,” said outgoing president Ranbir Singh.

Gurvir Singh, a college student, said, “Dynastic political families in Punjab and other states are an obstacle to prosperity and development of youngsters.”

“Though a majority of the youth do not want to enter politics, they have to come forward to rid society of exploiters,” Manjit Singh added.

Parbhjot Singh said by drawing inspiration from the teachings of the Sikh Gurus and incorporating the basic Sikh tenets, they would take an uncompromising stand on substantive issues that concern the Sikhs.

Dal Khalsa spokesperson Kanwarpal Singh, who was the guest speaker, assured the youth of full backing and logistic support in their pursuit to achieve success in their objectives. “Our mission is to assist the youth in becoming better leaders of the future so that they could help the community and society in an effective manner,” he said. 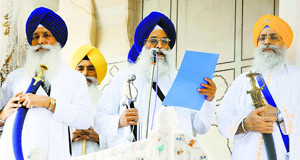 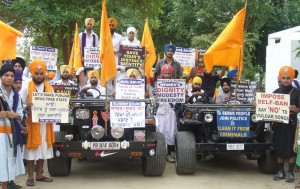 Dal Khalsa wants ex-DGP’s report to be made public 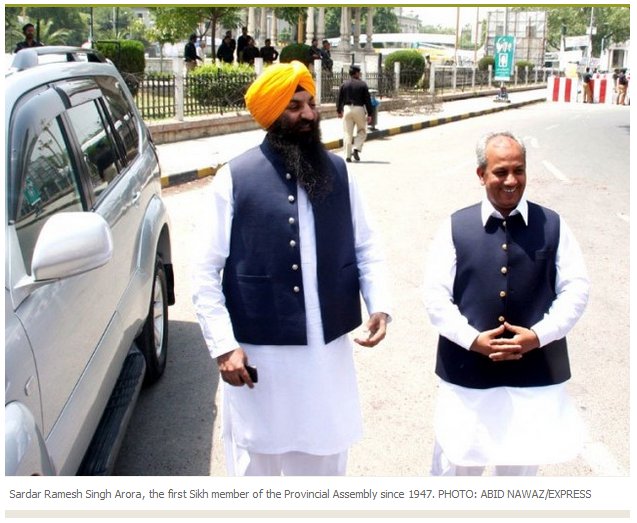