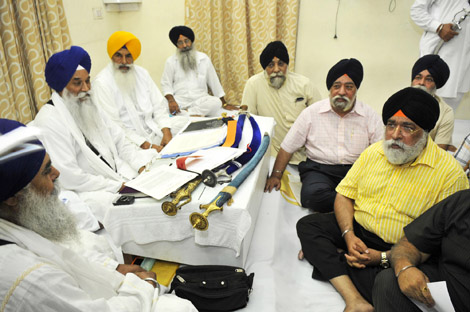 Sarna had a thirty minute closed door meeting with the Jathedar about resolving the issue with the Haryana Sikh committee.

The former president of DSGMC has also suggested the Jathedar to seek the committee report and act independently for the greater interest of the Sikh community.