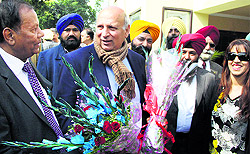 Amritsar, Punjab: Mohammad Sarwar, the Governor of Punjab province of Pakistan, has said that post-Partition, both India and Pakistan had ignored their farmers, a majority of whom were living in eastern and western Punjab.

Sarwar’s statement contradicts the Punjab Government’s claims (at the agriculture summit in Mohali) that it had transformed the lives of farmers.

The visiting Governor was here today to meet his family friends. Speaking to media, he said the condition of the farmers in Pakistan Punjab was worst than their Indian counterparts.

“The farmers of both the Punjab provinces feed around 80 per cent of their country’s population. Still, they have been suffering. Though India offers subsidies, there is no such mechanism in Pakistan. But in India too, sops like power subsidy hardly work as there is shortage of electricity during peak season,” he said. 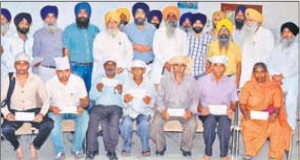 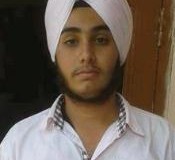 Modi chose not to respond to Sikh demands