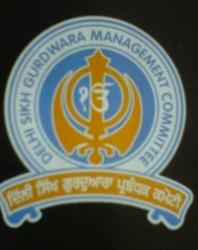 New Delhi: The Delhi Sikh Gurdwara Management Committee has sought the “Bharat Ratna” award for Shaheed Sardar Bhagat Singh and veteran Akali leader Master Tara Singh. These two names were recommended through a resolution passed by a meeting of Gurdwara executives this past Monday.

GK stated that figures played an important role in shaping the history of India and Punjab, and all Sikhs and others living worldwide are fully acquainted by contributions. He said it was the duty of the DSGMC to seek Bharat Ratna for both personalities, even though they are not alive today.

He also spoke about the life of Master Tara Singh and his role in the Gurdwara Reform Movement.