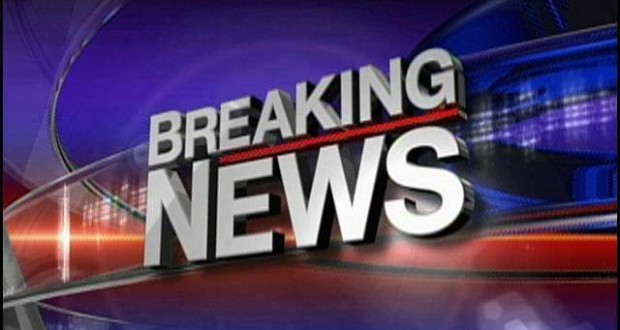 New Delhi: The lone accused in a 1984 Sikh Genocide case in which a mob had set afire Gurdwara Pulbangash in north Delhi killing three persons has been acquitted by a court here which said CBI failed to establish his presence on the spot.

The name of senior Congress leader Jagdish Tytler had also cropped up in the case for his alleged involvement but the CBI had said that there was no sufficient material against him and later the court had ordered further investigation into the matter concerning him, which is still pending.

Additional Sessions Judge (ASJ) Sanjay Bansal held that the case of CBI was “very very weak” and absolved Suresh Kumar alias Panewala of various charges, including murder, rioting, damaging a place of worship with an intent to insult the religion of any class of persons and mischief by fire.

The court noted that there was discrepancy in the identity of the accused and said the record revealed that the prosecution itself was not clear about the correct name of the genocide.

“Such is state of affairs that it is extremely impossible to conclude as to what actually is the correct name of the genocide,” the court said.

“It must be held that the prosecution has a very very weak case. It has not proved the charges beyond reasonable doubt against the accused.”

“It has failed to establish presence of the accused at the spot at the time of commission of offences. As a necessary consequence, the accused is hereby acquitted of the charges against him,” the ASJ said.

The case relates to an incident on 1 November 1984, in the aftermath of the then prime minister Indira Gandhi’s assassination, when a mob of over 1000 persons had set afire Gurdwara Pulbangash in north Delhi, killing three persons — Sardar Thakur Singh, Badal Singh and Gurcharan Singh.

According to the CBI, Thakur Singh was hit by an iron rod in front of the Gurdwara and a burning tyre was kept on his body.

Badal Singh and Gurcharan Singh were thrown from the roof of the house of one Amarjeet Singh Bedi and they were then brought in front of the Gurdwara and set afire with a burning tyre, CBI said.

While acquitting Suresh, the court said the witnesses who had seen the rioting incident have either not told the name of the genocide or if they have named him, they have not identified the accused as the said person.

“Prosecution’s best witnesses… Who had seen the incident have not identified the accused which goes against the prosecution,” the judge said.

The court rejected the arguments of the public prosecutor for the CBI that in the report of Justice Nanavati Commission, which was set up to probe riots related cases, the name of Suresh Panewala was mentioned.

The judge said that the statements recorded before Justice Nanavati Commission cannot be taken as evidence as those who made the statements have not been examined as witnesses in the court.

Initially, Congress leader Jagdish Tytler was also made an accused in the case but CBI in its chargesheet said that there was no material against him.

A petition was filed by some persons, who claimed to be the witnesses of the incident, seeking to be examined by the CBI.

Previous: Sikh Relief Travel to Essex to Offer Food and Clothes to Afghan Sikhs
Next: Afghan Sikh Leader Trying to Contact Families of the 35 Afghan Stowaways