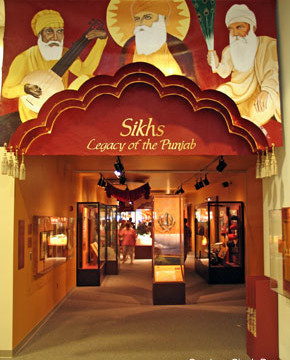 Toronto, Canada: A heritage museum in Canada has organised a yearlong exhibition to commemorate 100 years of the 1914 Komagata Maru incident, during which 352 Punjabi immigrants on a ship from India were denied entry.

The exhibition at Abbotsford’s Sikh Heritage Museum will highlight the stories of the passengers forced out of Canada.

“It is a dark moment in the history of South Asian migration to British Columbia,” said Sharanjit Kaur Sandhra, co-ordinator at the University of Fraser Valley’s Centre for Indo-Canadian Studies. The Komagata Maru Centennial Exhibition, starting on January 30, will narrate the series of events that occurred after a Japanese-chartered ship led by Sikh entrepreneur Gurdit Singh, who hoped to bring 376 Punjabi immigrants to Canada, docked in Vancouver. The ship, Komagata Maru, was docked in the harbour for more than two months, and the event is one of the most infamous incidents in the history of the city, the Province newspaper reported.