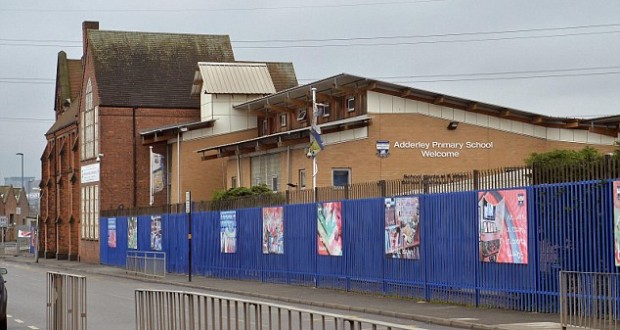 London, UK: A British Sikh head of a school has alleged that he was pushed out of his post by the school’s Muslim governors for opposing their move to ban sex education classes and allow only “halal” food.

Balwant Bains claimed he was made to sign a non-disclosure agreement preventing him from making his concerns public and that he was “bullied and intimidated” in the months before he left Saltley School in Birmingham in November 2013.

The controversy at Saltley, which has about 950 predominantly Muslim pupils aged 11-16, is the latest involving claims about governors seeking to impose a greater emphasis on Islamic teaching and beliefs in secular schools.

Last week Ofsted, the UK schools inspectorate, conducted an emergency inspection at Park View Academy, a neighbouring school, after claims that non-Muslim staff members were being sidelined by a predominantly Muslim leadership.

The management at Park View is believed to have been considering plans to take over other schools in the area.

The Sunday Times had revealed last week that Birmingham city council was investigating an apparent plot by Muslim fundamentalists to destabilise and take over state schools in the north of England.