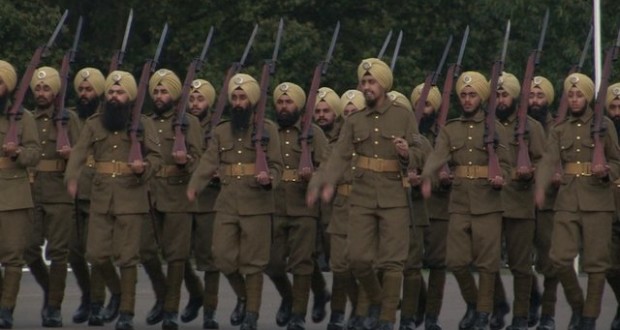 UK: The British army has honoured the contribution made by Sikh soldiers during World War One.

Thousands of Sikhs from the Indian sub-continent fought and died for Britain during the conflict.

The commemoration at the Royal Military Academy Sandhurst featured a re-enactment by 36 Sikh volunteers.

Kameldeep Singh Samra, from Birmingham explains why it is so important to remember the thousands of Sikhs who died fighting for the British Empire. 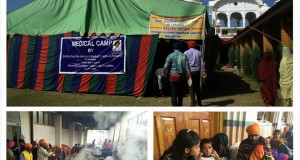