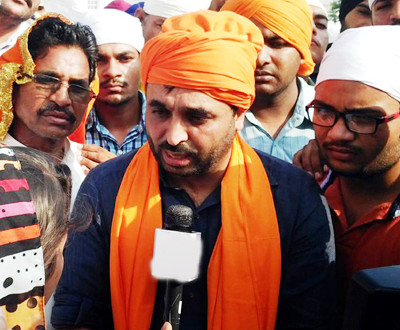 Sangrur, Punjab: Bhagwant Mann, the Aam Aadmi Party MP From Sangrur, has stated that he is considering filing a defamation case against PTC Punjab. Mann has alleged that from time to time, PTC has tried to malign his image in front of its audience. He has complained of recent coverage by PTC in which its news anchors alleged that Bhagwant Mann was under the influence of alcohol when he accompanied Arvind Kejriwal at Takht Sri Damdama Sahib.

“PTC has called me several times to apologize, however in my heart I have no forgiveness for them,” alleged Bhagwant Mann on Facebook. Along with PTC, the Daily Pehredar newspaper had also alleged that Bhagwant Mann was under the influence of alcohol, however it seems like Mann is going to spare Pehredar for the time being.

In a different post, Bhagwant Mann condemned the thrashing of teachers by Punjab Police. He also posted about supporting Bibi Baljinder Kaur and Harjit Singh Adaltiwala in the upcoming elections in Punjab. 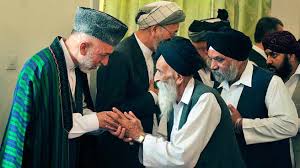 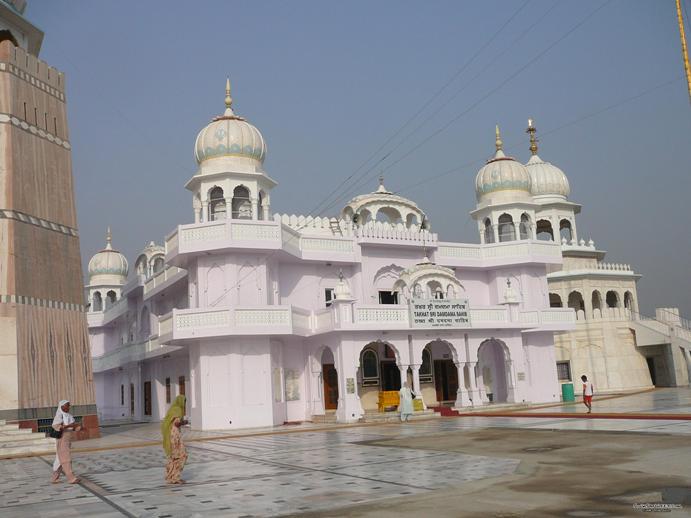