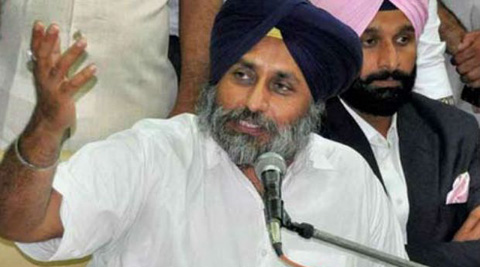 Comments Off on Badal rakes up 1984 genocide issue 443 Views

Sangrur, Punjab: Chief Minister Parkash Singh Badal today addressed a rally in favour of SAD candidate from Sangrur Sukhdev Singh Dhindsa at a grain market near Bhawanigarh. He spoke about the massacre of Sikhs in 1984 in Delhi and other parts of the country and blamed the Congress for it.

He said instead of expressing remorse over the massacre, then Prime Minister Rajiv Gandhi had justified it.

To a question, Badal said the Sikh massacre was a big issue that had been raised by non-Congress parties in Parliament time and again. He said he was hopeful the Sikhs would get justice when the NDA Government would come to power at the Centre.

Badal claimed a 1977-like wave in favour of of the NDA. He said BJP’s prime ministerial candidate Narendra Modi was in favour of a federal system too.

He alleged that AAP candidates were in the fray only to help the Congress and weaken the BJP. He lashed out at Surjit Singh Barnala and Manpreet Badal for joining hands with the Congress. 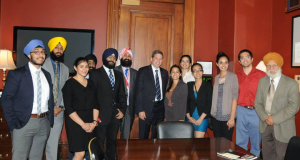 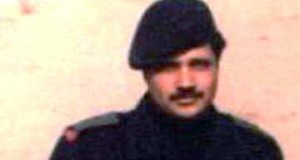 Blog: What a young army officer saw in ’84 massacre 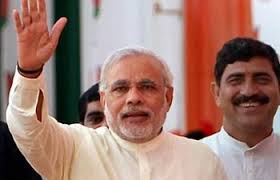