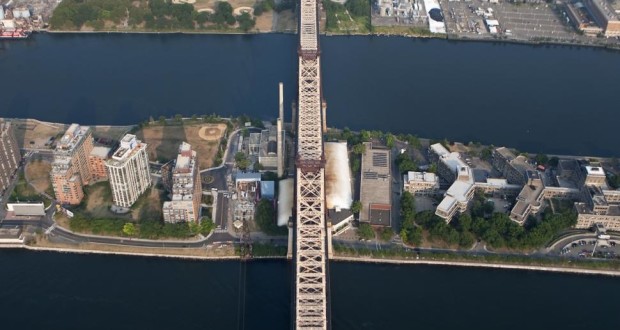 Comments Off on Another Sikh, His Mother Attacked in New York 706 Views

New York, USA: Just days after a Sikh man was hit and dragged by a truck, another Sikh man and his mother were attacked here by a group of teenagers who called them ‘Osama Bin Laden’ in an apparent hate crime, sparking fresh outrage among the community members.

The Sikh man, a physician scientist, said in a statement that he and his mother were attacked in a Queens neighbourhood on the night of August 7.

He said that in accordance with Sikh religious beliefs, both he and his mother wear turbans and maintain uncut hair.

They were confronted by about 10 teenagers who called them “Osama bin Laden and told us to go back to your country.”

The teenagers also used derogatory language against the man’s mother and made fun of her facial hair.

The Sikh man told them to stop, but the teenagers surrounded him and punched him in the face and neck. They also tried to throw a bottle at the Sikh man and then fled.

The man, who chose to remain anonymous, said he tried to pursue them but could not as he was in a lot of pain. He then called the police and was treated at a hospital.

“I want the New York Police Department to investigate this attack as a hate crime and arrest the people who attacked me before they hurt someone else. I want witnesses to come forward and contact the police immediately,” the man said, adding that his mother was visiting him from India.

“She thought that Americans respect religious freedom and that the police and the government here do everything in their power to prevent violence and arrest criminals. I don’t want her to lose faith that justice will be done,” he said.

Rights group Sikh Coalition called on Mayor Bill de Blasio to work with the community to end violence and discrimination against Sikhs.

“Enough is enough,” it said, urging witnesses to call federal authorities giving any information they may have on the 10 teenagers. The group included a white male, three females while the rest were black men.

“We’re tired of being targeted again and again by bigots, but Sikh Americans are not afraid and are not going to let a small group of narrow-minded individuals get us down,” Rajdeep Singh, Director of Law and Policy at the Sikh Coalition, said.

“We look forward to working with the New York City government, including the NYPD and Mayor Bill de Blasio, to arrest the attackers, stop hate crimes in New York City, and make all of our communities safe,” Singh said.

The attack occurred just days after 29-year-old Sandeep Singh was brutally injured when he was hit and dragged nearly 30 feet on a public street in Queens by a pick-up truck following an argument with the truck’s driver who called him a “terrorist” who should “go back to your country.”

Members of the Sikh community and civil rights groups had gathered in Queens earlier this week for a support rally organised by Sikh Coalition calling for justice for Singh and that the attack be investigated as a hate crime.