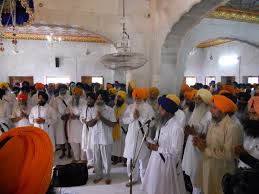 Amritsar, Punjab: The Akal Takht still remains undecided on the course of action to be taken against those who were involved in the clash between two groups at Takht Patna Sahib in Bihar on Gurpurav early this month.