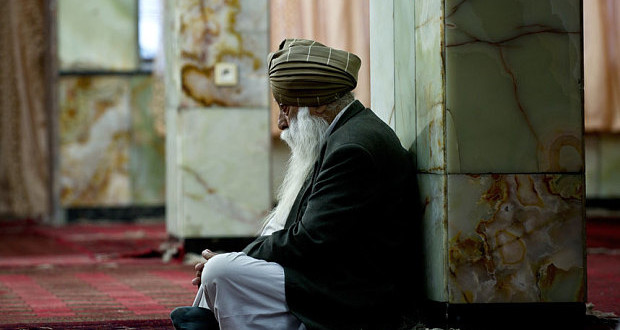 Afghan Sikhs: one of the most vulnerable minorities in the world

Comments Off on Afghan Sikhs: one of the most vulnerable minorities in the world 543 Views

Kabul, Afghanistan: The Sikhs of Afghanistan are one of the world’s smallest and most vulnerable minorities.

Numbering no more than a few hundred families, they have endured persecution both from the Taliban and wider society in a country that is 99 per cent Muslim.

If the migrants who were discovered at Tilbury Docks on Saturday are indeed Afghan Sikhs, as Essex Police claim, then they would have a clear motive for leaving their homeland.

But that still leaves some unanswered questions. On the face of it, the Sikhs of Afghanistan would have enough fear of persecution to be able to make a formal application for asylum in Britain. Why this group chose to arrive illegally inside a shipping container is unclear.

In addition, only a handful of Sikhs are left in Afghanistan: the vast majority live in India, particularly in Punjab. If, for the sake of argument, the arrivals at Tilbury are actually from India, they might choose to claim to be Afghans to reduce the risk of being deported.

The group is highly unlikely to be carrying passports or any other identity documents, so it will be far from simple for the UK Border Agency to establish their true nationality.
One possible method would be to discover what languages they understand. If the arrivals really have come from Afghanistan, then they would probably know Pashto, the language of the biggest ethnic group, or Dari, the nearest thing the country has to a lingua franca.

If, on other hand, they are actually from India, then they would probably converse in Punjabi.

No British-born, English-speaking official will be able to establish their true origins with any certainty. In the end, this is a task for skilled translators with ties to the Indian sub-continent.

Previous: Shock, surprise over Punjab ‘terror’ cop’s early release from jail
Next: ‘Feast of the Turban open to all’ 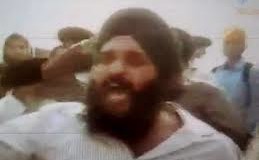