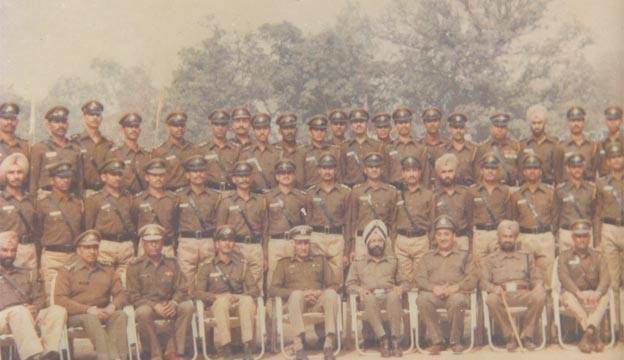 A Sikh group has demanded the arrest of 72 police officers

India: In a press conference held on Saturday, the All India Sikh Conference appealed to the Centre for an investigation into whether the last rites of victims of the 1984 Sikh Genocide were performed according to the doctrine of Sikh faith.

Alleging that all the bodies were in police custody, the group said, “Police set the bodies on fire in the forests on the outskirts of Delhi and the Aravali hills at night in outmost secrecy”.

The group also termed Chief Minister Kejriwal’s stand on the genocide as a “victory of democracy”.

“The Centre has been told that then LG P G Gavai, then police commissioner Subhash Tandon and then home secretary M M K Wali were mainly responsible for the massacre and they should be arrested,” said Gurcharan Singh Babbar, president, All India Sikh Conference.