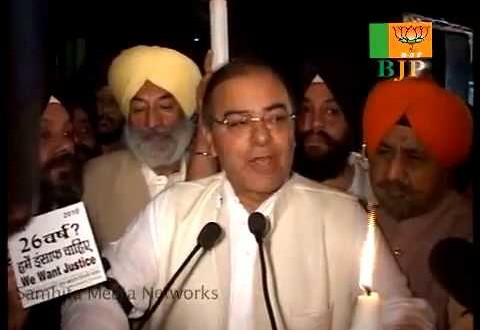 ’84 genocide not ‘idea of India’: Jaitley

Comments Off on ’84 genocide not ‘idea of India’: Jaitley 576 Views

New Delhi: With Cong ress chief Sonia Gandhi launching yet another attack on BJP’s PM candidate Narendra Modi, BJP leader Arun Jaitley hit back questioning her “idea of India”. Sonia said at an election rally in Kanyakumari on Wednesday that sacrifice of leaders like Indira Gandhi and Rajiv Gandhi was to see to it that “idea of India, the idea of secularism and equal opportunities for all should not go in vain”.

Jaitley went on to refer the 1984 massacre of Sikhs, Bofors scam, HDW submarine deal, bribing MPs in JMM case and the cash for vote scam, 2G spectrum scandal, coal block scandal saying they were are not his ‘ideas of India’.

In his blog, Jaitley questioned Sonia asking her whether they could be the only idea of India? 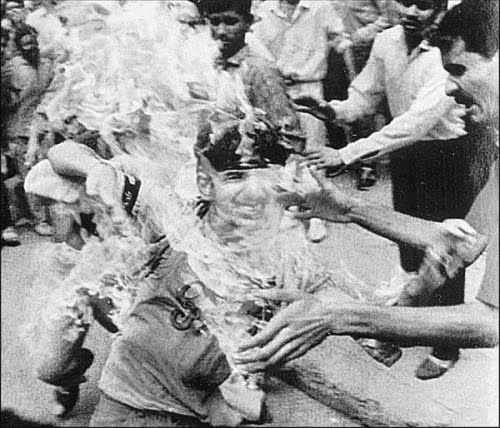