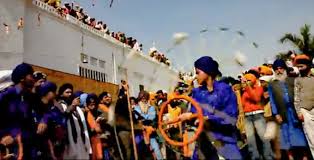 2,500 cops to be deployed at Hola Mohalla

Comments Off on 2,500 cops to be deployed at Hola Mohalla 543 Views

Anandpur Sahib, Punjab: Over 2,500 police personnel will be deployed at the Hola Mohalla festival that is to be held at Kiratpur Sahib and Anandpur Sahib from March 23 to 28. Nearly 20 lakh devotees from different parts of country as well as abroad are expected to attend the festival.

At a meeting, Ropar Deputy Commissioner PK Agrawal said Anandpur Sahib would be divided into nine sectors and all liquor shops would remain closed during the festival.

He said 14 towers would be set up to keep a close watch on the crowd. The DC said telecom companies would be asked to install a booster in the area so that visitors do not face connectivity issues.

Duty magistrates will maintain law and order in all the sectors and a total of 14 dispensaries will be set up in the area. As many as 21 ambulances will also be stationed there. The DC said over 25 buses would be introduced for the convenience of devotees. 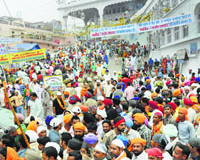 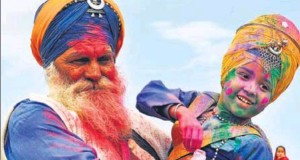 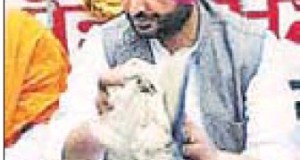