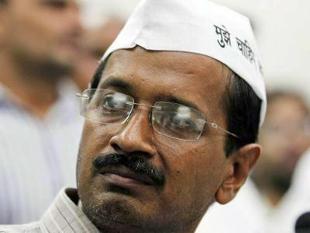 New Delhi: The Aam Aadmi Party as well as the Akali Dal on Wednesday demanded a SIT probe into the 1984 Sikh genocide in Delhi, after Congress vice-president Rahul Gandhi admitted some party members’ involvement in the violence.

“The meeting went on for around half an hour. The LG has ensured that his request would be considered and the Prime Minister (Manmohan Singh) will be informed,” an official said.

Akali Dal Delhi president Manjit Singh G.K. told reporters that now that Rahul Gandhi has acknowledged the role of Congress leaders in the riots, he should take action against them too.

“We don’t want an apology but action against the culprits in the 1984 genocide. We demand a SIT probe,” Singh said, adding that an agitation would be organised outside the Congress party’s headquarters at 24 Akbar Road on Thursday morning.