Washington, USA: The Obama Administration has announced a grant of more than half a million dollars for the victims of the Oak Creek Gurdwara shootout a year ago, as the Sikh community began a four-day memorial service observing the incident in Wisconsin that killed six Sikh worshippers.

“I’m pleased to announce that the Justice Department’s Office on Victims of Crime will offer an emergency assistance grant to the Wisconsin Department of Justice providing over $ 512,000 to help reimburse, and continue to pay for, mental health and trauma services for the victims and survivors of this horrific shooting,” US Attorney General Eric Holder said in a blog posting yesterday. “These funds are intended to assist all those affected – including family members, witnesses, first responders and the wider Oak Creek community – as they continue to rebuild their lives and keep displaying the extraordinary resiliency so many of us have come to admire,” he wrote. This Monday, August 5, marks the first anniversary of the senseless murders of six Sikh worshippers at the Gurdwara in Oak Creek at the hands of a lone gunman. This heinous act of hatred and terror also seriously injured several other worshippers, as well as Oak Creek Police Lieutenant Brian Murphy, who was shot 12 times at close range while attempting to save others, said the Attorney General. Holder said the attack in Oak Creek was particularly jarring not only because of its scale, and the number of victims involved, but also because it occurred in a place of worship; of fellowship; and – above all – of peace.

Referring to his visit to Oak Creek a year ago to stand in solidarity, Holder said that day he was inspired by the response of the Sikh community, by the outpouring of support from members of other faiths, and by the heroism of the Oak Creek Police Department officers who rushed to aid victims. The Office for Victims of Crime in a statement said those affected by the crime include the 24 other congregants hiding in the temple, victims’ family members, witnesses, first responders and the larger Oak Creek community.

The grant funds will be used toward expenses associated with mental health and trauma services, including specialised services for children, as well as crime victim compensation resources to assist the victims of this tragedy, it said.

Following an act of terrorism or violence, jurisdictions can apply for an AEAP grant award for crisis response, criminal justice support, crime victim compensation, and training and technical assistance expenses. 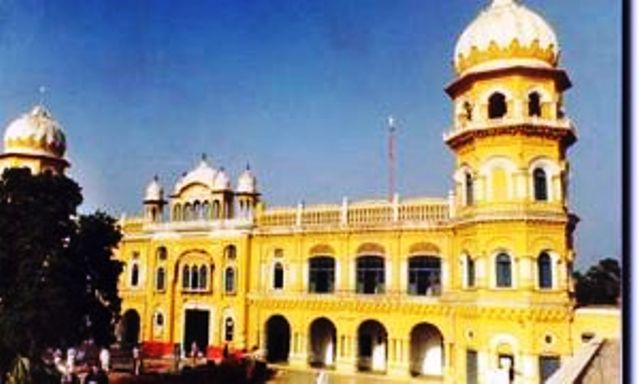