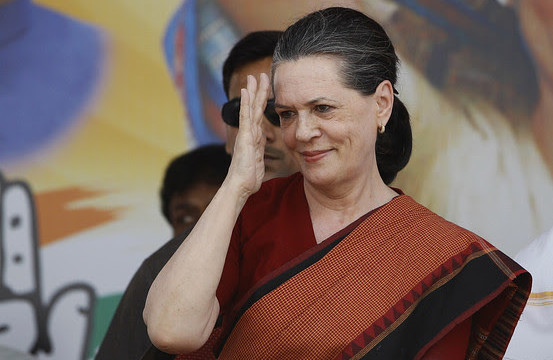 US court asks Sonia Gandhi to respond by Jan 2

New York, USA: A US federal court has given Congress President Sonia Gandhi till January 2 to respond to a Sikh body’s charges of protecting and shielding party leaders allegedly involved in the November 1984 Sikh violence.

Sikhs for Justice (SFJ) had filed an amended class action complaint against Gandhi on December 4 citing what it called “specific instances of impunity, promotions and party tickets” to Congress leaders and police officials involved in 1984 violence.

The SFJ complaint against Sonia Gandhi invokes the federal court jurisdiction over the case based on Alien Tort Statute and the Torture Victim Protection Act of 1992 giving the survivors of human rights abuses the right to sue the perpetrators in the US. The complaint demanding a jury trial of Sonia Gandhi alleges that her “acts and omissions were deliberate, willful, intentional, wanton and malicious and should be punished by an award of compensatory and punitive damages”.