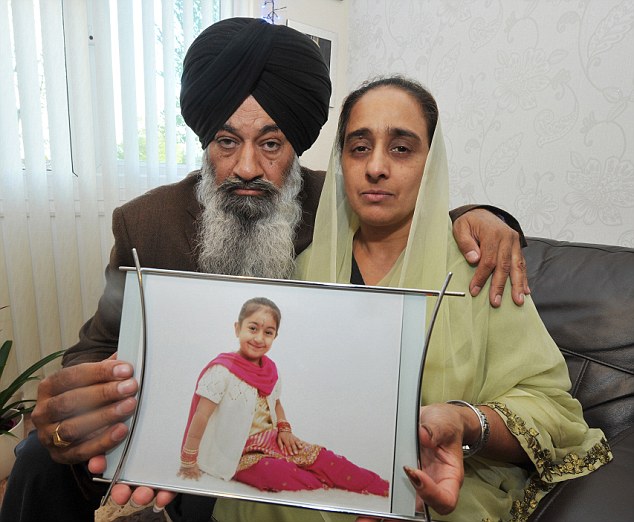 Birmingham, UK: The organs of Birmingham-born Gurkiren Kaur Loyal are with the Forensic Chemical Examination Laboratory at Kharar, near Chandigarh.

Local councillor Narinder Kaur Kooner has received an email saying the organs are in the laboratory. Kooner has contacted Punjab chief minister Parkash Singh Badal “to get the organs released and repatriated”. She quoted Badal as saying: “Why did they remove the organs? They shouldn’t have.”

Kooner has also written to the Indian government, asking that Gurkiren’s organs be returned to her family for them to carry out a proper cremation of their daughter.

Gurkiren died in mysterious circumstances during her first family holiday to Punjab in April. Later, when her body was returned to the family in UK after a post mortem, it was found that her internal organs were missing. This led the Sikh family claim that their daughter was murdered by health workers as part of an organ trade racket. They said she was being treated for a simple case of dehydration when staff at a clinic gave her a mystery injection which took her life.

The foreign office confirmed that Gurkiren from Hockley, died in India on April 2.

Gurkiren’s mother Amrit Kaur Loyal said, “She was perfectly healthy. Despite several inquiries, we have not heard from the doctors in India or the British high commission what that mystery injection was that killed her and why was it given.”

The parents said they are now working closely with the foreign office to “retrieve Gurkiren’s organs so we are able to carry out a post-mortem in the UK”.

Kooner said, “We are helping the family get justice. What they went through during their trip to India is horrific and has caused outrage in England. Getting Gurkiren’s organs back is the first priority.”

Amrit, who was a trip to India with her postal worker husband Santokh Singh Loyal and 17-year-old son Simran, claimed Gurkiren’s medical records were disposed of and the family was not asked to pay for the blood tests, drip or the injection she received.

“Gurkiren was fine, she was chatting to us and planned to buy some gifts for her cousins. While we were talking an assistant came up carrying a pre-filled syringe and reached for the tube in her hand. I asked what the injection was for, but he gave me a blank look and injected the liquid into her. Within a second, Gurkiren’s head flipped back, her eyes rolled in her head and the colour completely drained from her. I knew my innocent child had been murdered.”

Gurkiren, described as a “bright and bubbly pupil” at Nishkam School in Soho Road, Handsworth, was on her first foreign holiday visiting her frail grandmother, who later died, over the Easter break.

People gathered in Birmingham on Saturday for a candle light vigil that spelt out the word “justice” at Centenary Square in the heart of the city as family members and well-wishers gathered in memory of the local schoolgirl. 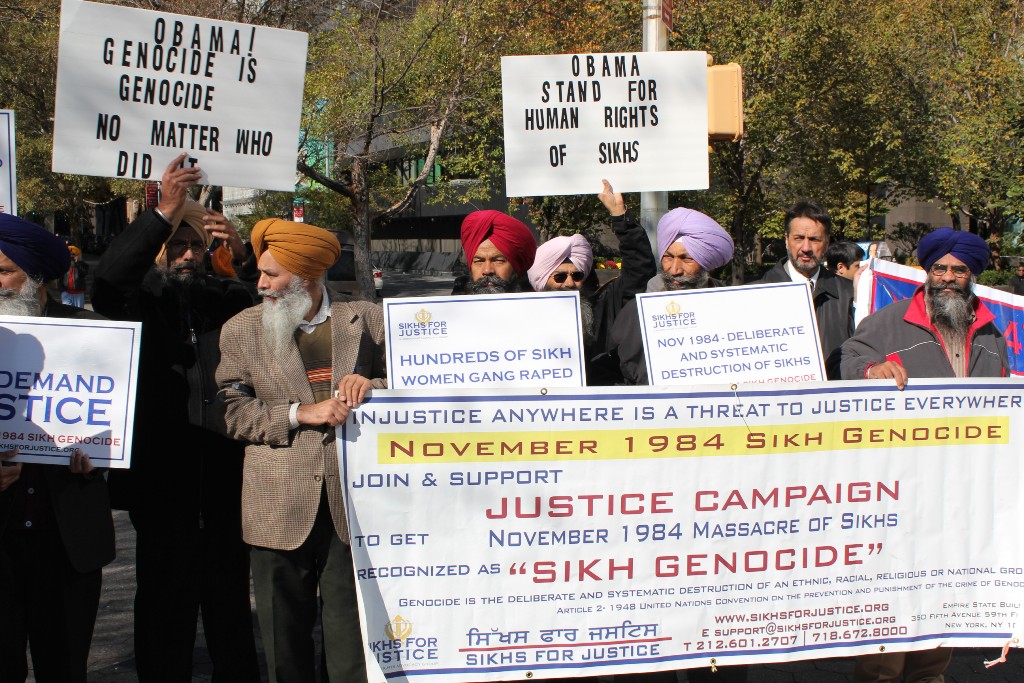