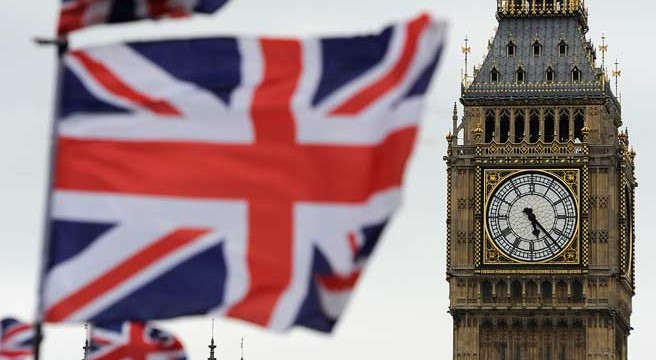 UK drive to get Sikhs on organ donor list

London, UK: A new drive has been launched to overcome the extreme shortage of British Sikhs on the organ donation list of the UK.

Members of the Asian community are more likely to need a transplant but wait longer than the general population in Britain for a match.

According to official figures, only around two per cent of organ donors each year are Asian but the community makes up nearly a fifth of those needing a transplant.

The National Health Service (NHS) has kicked off a targeted campaign across the country, starting with the Sikh community, to urge them to join its Organ Donor Register.

“We believe organ donation fits with the Sikh faith and that there is a real need in this community for more donors. If more people register, more lives can be saved and members of the community might not face waiting longer than others when they need a transplant,” said John Bleasdale, clinical lead for organ donation at the NHS Trust.

The TV shows, in a mix of Punjabi and English, feature a man, Satnam Kang, who is waiting for a kidney transplant and talks about the difficulties of being on dialysis at Birmingham’s Queen Elizabeth Hospital.

The same hospital was recently in the news when Pakistani teenage rights campaigner Malala Yousafzai underwent marathon life-saving surgeries there after being shot in the head by a Taliban fighter.

Kang, 53, who lives in Birmingham, has needed a transplant since 2006. “I urge people to join the Organ Donor Register, you could give somebody their life back. And it is not just that person you would be helping, but his family and friends too.”

Local organ recipients Anju Kaur, Pritpal Singh Sanghera and Jaswinder Dhaliwal talk about their lives before their transplants and how they have been transformed since they received a new kidney.

Manjinder Kaur Jagdev, from Norwich, explains her family’s decision to donate her mother’s organs and the comfort this brought them.

Clinicians from Birmingham’s City Hospital and medics, plus experts in organ donation and the Asian community, also feature in the shows. Joga Singh, Sikh chaplain at Sandwell and West Birmingham Hospitals NHS Trust, said: “The aim of the filming was not only to explore Sikh perspectives towards organ donation, but also to harness the potential of the Sikh community to address this important social issue.