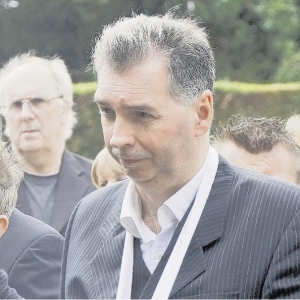 London,UK: Attempts to stop the council ‘protecting a pipe dream’ with its proposals to build a football stadium in the town has been voted down.

A motion submitted by Conservative councillor Dexter Smith urged the council to scrap its plans for Slough Town’s new football ground and housing at the old Arbour Vale School site so a free school could be built there instead.

Slough Borough Council voted against the motion at a meeting yesterday (Tuesday), with only three opposition councillors voting in favour.

Cllr Smith had asked the council to address a shortage of school places in Slough by allowing the Department for Education permission to build Khalsa Secondary Academy on the site.

He said plans for the Arbour Vale site were ‘against the interests of Slough citizens’ and accused the council of ‘protecting a pipe dream’ with its plans to bring Slough Town FC back to the town.

Khalsa bosses have applied for planning permission to develop Pioneer House in Stoke Poges as a school. 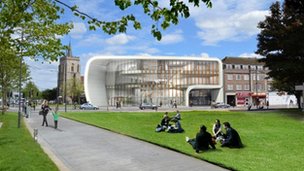