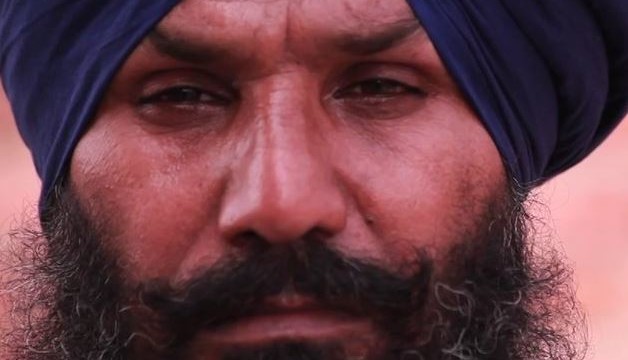 Comments Off on The Last Killing 340 Views

Satwant Singh Manak joined the Punjab Police with dreams of making his community safer. But in the late 1980s and early 1990s, Punjab Police terrorized its own citizens in the name of fighting an insurgency, committing systematic and wide scale torture, disappearances, and unlawful killings. Manak silently witnessed the torture and executions of 15 unarmed individuals at the hands of his fellow police officers. The last killing he witnessed was of Kulwant Singh, a teenager studying in 10th grade. This injustice and brutality awakened Manak. He quit his job and filed a case against his fellow police officers. That case covers ten of the victims.

His courage came at a great cost. The police tortured Manak, fatally tortured his father, and threatened his family, but Manak has continued the fight for justice for over 20 years. The film follows him as he organizes the families of the victims to attend a hearing at the Punjab and Haryana High Court.