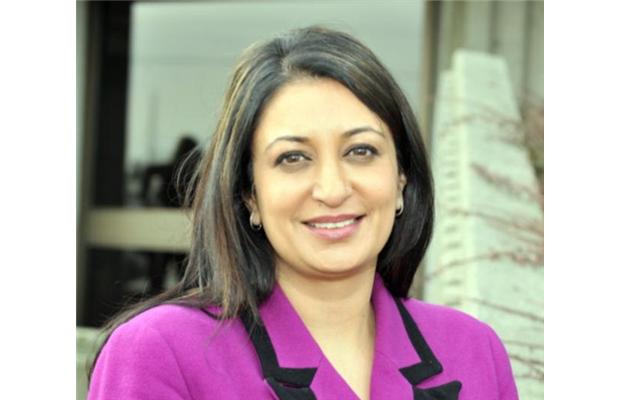 Surrey Coun. Barinder Rasode said city council rejected the project in a 5-4 vote on Jan. 19 largely because of the influence of Sikh community leaders.

The decision was all the more remarkable given the project had the tacit backing of most Liberal MLAs, and the explicit support of Rich Coleman, the provincial cabinet minister in charge of gambling.

Rasode pointed to scores of community leaders from the Hindu, Jewish, Muslim and Sikh faiths who opposed the casino in a submission to city council. The Peninsula Pastors’ Network and the United Church of Canada also opposed the proposal.

On Jan. 6, Rajinder Singh Dhaliwal, president of Surrey’s 22,000-member Guru Nanak Gurdwara temple in Newton, stirred his congregation when he climbed on stage to announce a public hearing on the casino would be held later that month. He told congregants a petition awaited in the temple basement.

“We had many hundreds who signed the petition that day,” he said. “We left it up to each person to choose whether to sign or not to sign.”

Citing a family friend who lost his house after gambling away his earnings, Dhaliwal said he was concerned how families would be affected by the casino complex.

Gian Singh Gill, president of the Dasmesh Darbar Gurdwara temple in Newton, also spread word to his congregants, who he said shared his concern about a potentially harmful element coming to a community struggling with gang-related crime.

“Every day a new young person is gone, it seems,” he said. “We said this is not a good idea, especially in our community. … We already have a problem here. We don’t want to make new problems.”

Gill, who said hundreds signed the petition in person at his temple, added the Sikh faith forbids gambling.

Coun. Marvin Hunt, who is also a pastor, voted against the application from Gateway Casinos and Entertainment Ltd. largely because of his Christian faith.

The South Surrey proposal required city approval before a gambling licence could be issued, and the public meetings drew close to 200 speakers and ran over two nights, concluding with a 2 a.m. vote on Jan. 19.

The decision followed a seven-hour hearing Friday night, during which most supporters said the project would create local jobs and bring high-end entertainment to the city, while most opponents, many from the South Asian community, said it would increase traffic and crime, and hurt their property values.

Some 74 South Surrey residents opposed the casino, while 112 speakers, many of them Gateway workers bused to the hearing, spoke in favour.

Gateway had sought to move the temporary gambling licence it has for the Newton Bingo Country casino on King George Boulevard to the proposed 60,000-square-foot facility — slated for 12th Avenue and 168th Street.

The casino defeat arrived at a time when other Lower Mainland casino operators are actively wooing ethnic communities, tailoring everything from food to floor plans to keep the chips flowing.

Howard Blank, vice-president of media and entertainment at Great Canadian Gaming, which runs River Rock Casino in Richmond and the Hastings and Fraser Downs racetracks, sees it as a matter of customer service.

“If (a high roller) is from mainland China and they’re coming for the first time, we’d make sure we can offer … tea. And the proper tea,” he said. “It is about family and respect. We would make sure that one of our senior executives would be there to meet them and treat them as if they were coming into their own home.”

Blank said “high, high-end Chinese food” is available to customers at River Rock. A feng shui master even assesses the floor layout at new facilities “to make sure everything flows well.”

Blank said his floor staff collectively speak over 50 different languages, and will even send a translator to the poker table if necessary.

Dr. Bo Bernhard, associate professor and executive director of the International Gaming Institute at the University of Nevada, said cultural ignorance can cost casinos millions. In 1993, the MGM Grand opened its doors on the Las Vegas strip in what was then the largest casino in the world, complete with a Mount Rushmore-sized entrance in the shape of a massive lion head. The result: a marked absence of Asian customers, later blamed on a cultural superstition that crossing the threshold through the mouth of a lion would bring bad luck.

“That cost them millions,” Bernhard said. “You have to be aware of the cultural context. It makes a difference.”