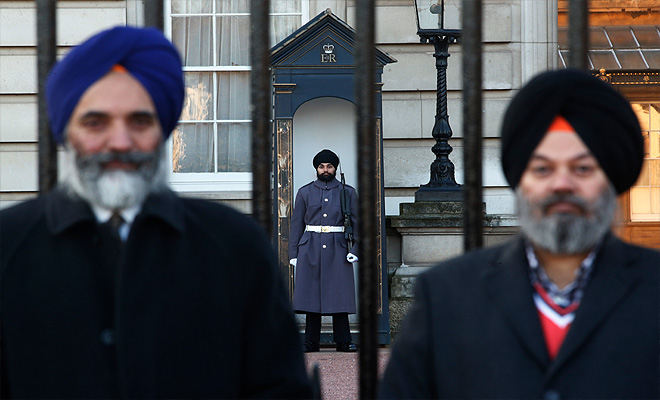 Sikhs proud of UK life, but most have faced racism

Comments Off on Sikhs proud of UK life, but most have faced racism 85 Views

UK: Sikhs living in Britain are proud of being born or living in the UK, but an overwhelming majority have also experienced racism.

Over a third (36.1 per cent) of British Sikhs have experienced discrimination of some sort in the workplace. The report revealed that there are some 430,000 Sikhs living in the UK and there has been Sikh presence in Britain for almost 160 years, with the first Sikh known to have settled here being Maharaja Duleep Singh in 1854. The Sikhs have one MP in the House of Commons, two peers in the House of Lords, and more than 80 councillors across the UK.

The British Sikh Report, a community effort, has been described as a strategic document aimed at local and central government and national institutions, highlighting the thoughts and aspirations of the British Sikh community. The Muslim and Jewish communities in the UK also bring out similar reports annually. The report also found that less than a third of respondents (30 per cent) still identify with a caste, but only three per cent of respondents consider caste to be very important. 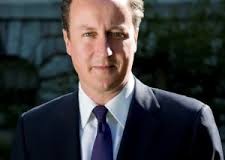 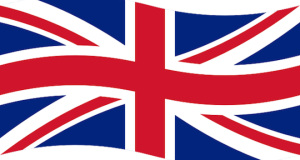