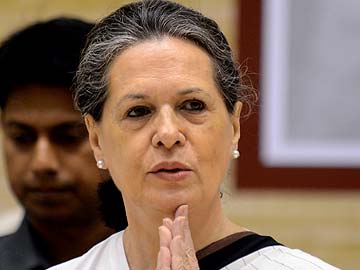 Sikhs for Justic gets more time for plea against Sonia

New York, USA: A US federal court has given Sikhs for Justice (SFJ) time till December 3 to file an amended complaint against Congress President Sonia Gandhi in an alleged human rights violation case.

Despite opposition from Gandhi’s attorneys, the federal court here Monday granted the Sikh rights body’s request for more time to amend its complaint about her role in protecting and shielding Congress party leaders, who allegedly participated in the November 1984 Sikh violence.

While SFJ claims that the court summons were served on Sonia Gandhi through hospital and security staff at Memorial Sloan-Kettering Cancer Centre in New York on Sep 9, Gandhi’s attorneys are challenging the service of summons.

Previous: White House celebrates Gurpurb with Sikh-Americans
Next: Tables literally turned on the Sikhs, with ‘Singh vs. Food’