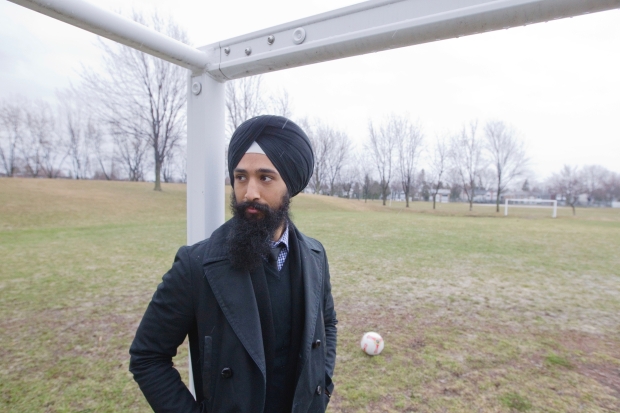 “I am worried that a whole generation of Sikhs living in Quebec will not be allowed to play soccer because of religious beliefs,” says Mukhbir Singh, World Sikh Organization of Canada’s Quebec vice-president. Photograph by: Phil Carpenter , The Gazette

While hailing the decision World Sikh Organization (WSO) President Prem Singh Vinning told TOI on Tuesday, “The accommodation of the turban already takes place not just across Canada but across the world. There is no reason why the turban can’t be accommodated. We’re glad the CSA has clarified the issue for referees and has hopefully resolved this matter for good.”

He said that CSA general secretary Peter Montopoli, had advised the WSO that in light of the decision of the International Football Association Board (IFAB) to allow headscarves for players, and in response to inquiries by referees, the CSA Board of Directors has confirmed that “referees may, until further notice, extend this ruling to the wearing of turbans/patkas/keski.” Notice of this decision was sent out to the CSA’s provincial and territorial members across Canada late last week, said he.

Vinning said that the CSA’s decision has opened doors to Sikh players in Quebec who had been excluded from soccer leagues because of the turban. Although soccer leagues across Canada already accommodate the wearing of the turban, it was reported in June 2012 that 17 year old Aneel Samra and other Sikh players in the LaSalle Minor Soccer Association in Quebec had been told that they would not be permitted to play because of their religiously mandated turbans. He said that WSO had been working on an ongoing basis with the CSA and other stakeholders to ensure that the turban would be accommodated for this coming soccer season.

WSO’s Quebec vice-president Mukhbir Singh said, “We welcome the CSA directive allowing the turban. Sikh children in Quebec were needlessly being excluded from playing soccer with their peers and we are hopeful that as a result of this decision, they will be able to take part again this summer.” 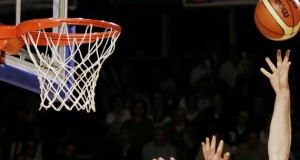