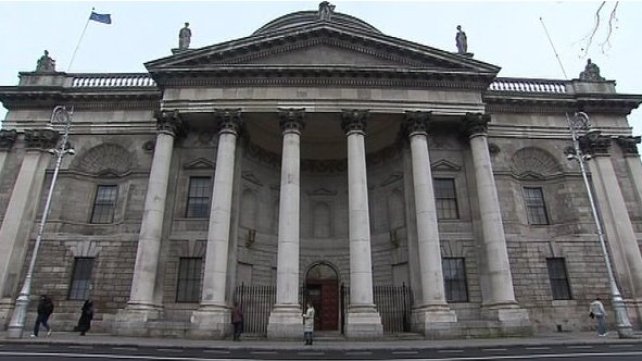 Ireland: A member of the Irish Sikh community has lost a High Court challenge to a Garda decision not to allow those training for the Garda Reserve to wear a turban while on duty.

He was then informed he would be required to wear a full Garda uniform, including a Garda hat, and would not be permitted to wear a turban. As a result Mr Oberoi claims he was unable to continue his training and become a member of the Garda Reserve.

In making a complaint under the Equality Acts, he alleged he had been treated less favourably in accessing employment and in his conditions of employment. Lawyers for the Garda Commissioner argued that the Equality Acts do not apply to members of the Garda Reserve as they are not “employees” within the meaning of the Acts.

In his judgement Mr Justice Kevin Feeney said: “For me to determine that a member of the Garda Reserve is an employee would require me to disregard the express terms of the Garda Síochána Act, and to ignore its clear meaning and intention.”

“Under the statutory scheme there is no obligation to provide work to a Garda Reserve.” The court also found that membership of the Garda Reserve cannot be considered “vocational training” to become a member of An Garda Síochána. He noted that many in training to be a Garda Reserve are already in full-time employment and would not want to be full-time members of the Gardaí.