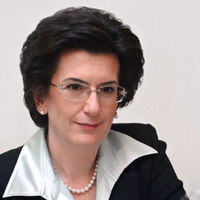 Melbourne: A Sikh leader in New Zealand was today charged with 20 counts of forging election documents to increase his chances of winning a local body poll in 2010.

Daljit Singh, Labour Party member and a leader of the country’s small Sikh community, has pleaded not guilty to charges in the High Court in Auckland.

Singh, who was running for the Otara-Papatoetoe local board area in Auckland in the 2010 election, faced 20 charges of forging documents to change people’s residential addresses.

Crown prosecutor Robin McCoubrey told the court that Singh falsely changed a large number of people’s addresses on the Electoral Enrolment Centre (EEC)’s website so they fell into the catchment of the Otara-Papatoetoe board.

Seven other men, who helped Singh, are also on trial on the same charges, but on fewer counts, Radio New Zealand reported.

McCoubrey told a jury of 10 women and two men that Singh and Gurinder Atwall, who he called Singh’s “right-hand man,” used the names of Sikhs to go on to the EEC’s website. “The vast majority of those whose addresses were changed were unaware it was happening,” he said. The trial is set for six weeks and 200 witnesses will be called to give evidence. 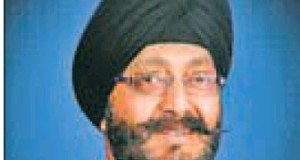