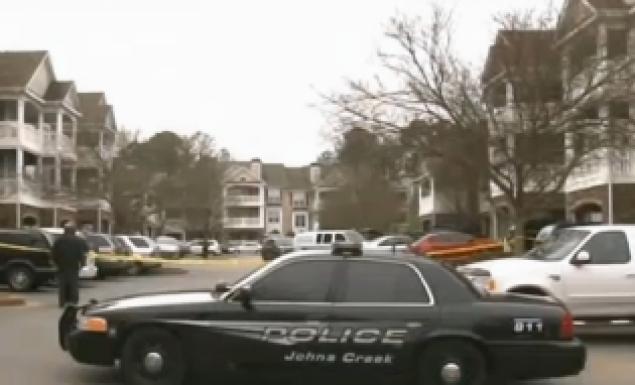 Georgia, US: Police in Johns Creek, Ga., are still piecing together how Shindiver Grover, his wife Damanjit, and their two sons were killed. Their bodies were found on Monday morning after Damanjit didn’t show up for work

Sindiver Grover, 52, Damanjit Kaur-Grover, 47, Gurtej Grover, 5, and Sartaj Grover, 12, were found dead in their Johns Creek, Ga., apartment on Monday in what police said was a murder-suicide.

A Sikh family found dead in an Atlanta suburb on Monday morning were the victims of an apparent murder-suicide, police say.

The bodies of Shindiver Grover, 52, his wife Damanjit, 47, and their two sons, Sartag, 12 and Gurtej, 5, were found in their first-floor apartment in Johns Creek, Ga., at around 11:30 a.m. Monday, according to local reports.

Police said one of Damanjit’s co-workers alerted authorities after she didn’t show up for work, local WSBTV reported.

Johns Creek police Chief Ed Densmore described the apartment as a “complicated” crime scene, and they weren’t sure how the victims died.

It didn’t appear that any shots were fired, Densmore said.

The nature of the murder – the city’s first since it was incorporated in 2006 – was troubling to even the most senior investigators, Densmore said.

“We are all human. We’re all parents. We have families,” Densmore said, according to local CBS News.

“You deal with something like this, it will take a little bit out of you, of course.”

Friends who gathered to mourn at the family’ Gurdwara, a place of worhip in the Sikh faith, said they couldn’t fathom that Shindiver or Damanjit was responsible.

“With the family values we have in India, with two small kids, I mean, nobody can hurt their own children,” said neighbor.