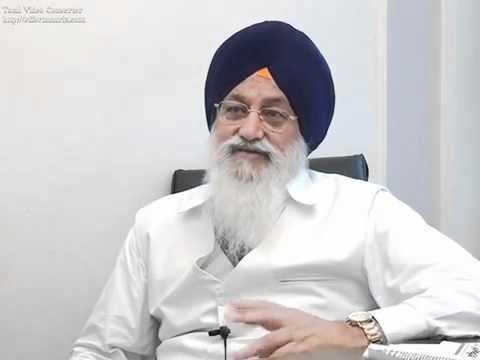 Sikh centre to be set up in California

Ludhiana, Punjab: Shiromani Gurdwara Parbandhak Committee (SGPC) president Avtar Singh Makkar today announced that an international Sikh centre would be set up at Yuba City at California in the US. He said the centre would be set up to spread awareness about Sikhs so they were not mistaken for Arabs in the Western world.

Spread on more than 13 acres, the centre would be equipped with the state-of-the-art infrastructure. It would spread awareness on Sikhism in Americas and in Europe, he said.

Makkar was speaking at the inaugural session of 41st annual function of Guru Gobind Singh Study Circle. He said there was a dire need to spread awareness about the Sikhs so people in the West did not mistake them for Arabs. Makkar said religious literature on Sikhism was being distributed in various parts of the world in different languages.