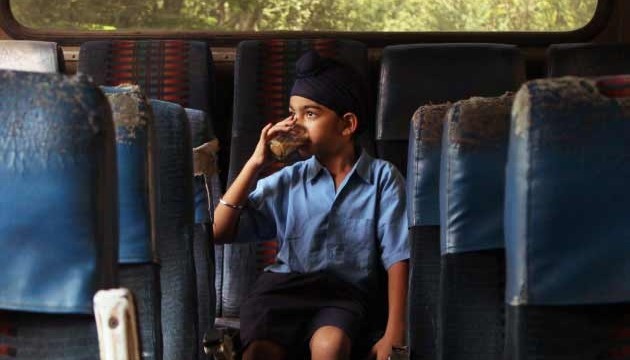 Short film based on ’84 in 10 Oscar hopefuls

Los Angeles, US: Indian director Shubhashish Bhutiani’s short film “Kush”, based on the 1984 Sikh genocide, is on the short-list of 10 liveaction works in the genre that will advance in the Oscar Award race.

The Academy of Motion Picture Arts and Sciences in Hollywood will select three or five films out of 10 for Oscar nomination. Members of the academy’s Short Films and Feature Animation Branch will do this task.

“Kush”, a 25-minute film featuring Sonika Chopra, Shayaan Sameer and Anil Sharma, is produced by Shubhashish’s father, Sanjay Bhutiani, under their Red Carpet Moving Pictures banner. Shubhashish made the film, inspired by a true story that his teacher had told him for his graduation project at New York’s School of Visual Arts. An excited Shubhashish said the news was yet to sink in and his focus now was on taking the movie to as many people as possible.

“This is the product of the hard work of a lot of people who have supported ‘Kush’, and it’s amazing that our film has connected with people across the globe,” said Shubhashish, currently in Italy.

The film’s story takes place during the riots that followed the assassination of prime minister Indira Gandhi in 1984. It revolves around a school picnic, where a teacher is trying to protect Kush, the only Sikh child in the group, from the violence raging around them.

“I came to make this particular story because it happened to one of my teachers in school. After intensive research, I wrote the script and knew it would connect with people because it resonated with me for so many years,” said Shubhashish.