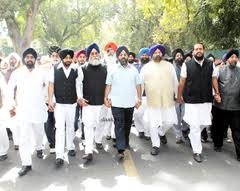 Barnala,Punjab: Supporting the SAD in the Delhi Sikh Gurdwara committee elections, the party’ ex serviceman wing has called upon Delhi Sikhs to cast their votes in the January 27 elections to religious body to the SAD.

In a meeting here on Wednesday, the ex-serviceman state unit asked its members to reach Delhi and ask Sikhs to vote for the SAD. Wing’s former state chief Gurjinder Singh Sidhu said, “More than 100 uniformed Sikh soldiers were killed along with thousands of innocent Sikhs in Delhi riots. The soldiers were either going to attend their duties or were going on leave from their duties but the perpetrators of the heinous crime did not bother to spare those unformed men.”

Sidhu said as everybody knows that certain Congressmen were behind all this and today SAD(Delhi) chief Paramjit Singh Sarna is hand-in-glove with the same Congress party failing to remember that our Sikh brothers & sisters who were killed by their partymen. Sidhu said that the soldiers do not have any religion after they take the oath of protecting their country, they protect nation on the borders round the clock and submit their lives in guarding nation but in Delhi they were killed without any reason. 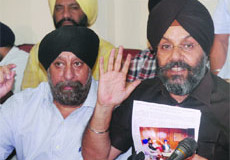 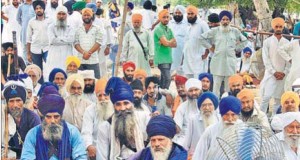 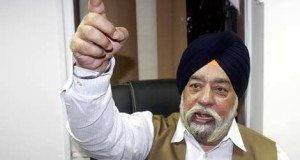