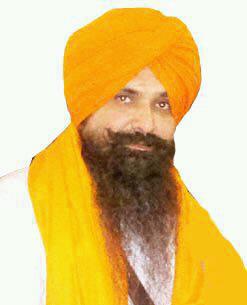 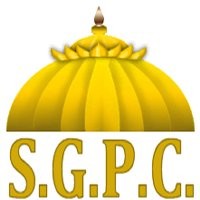 Amritsar, Punjab: The SGPC today rejected Bhai Balwant Singh Rajoana’s appeal to not to burst firecrackers at the Harmander Sahib this Bandhi Chhod Diwas (Diwali) on November 3. Bhai Rajoana had attributed his plea to the fact that on November 3, 1984, thousands of Sikhs were massacred in Delhi.

SGPC president Avtar Singh Makkar said they could not change the age-old traditions of Sri Harmandar Sahib at the behest of any individual. He said the tradition of “deepmala” and fireworks would continue as usual. A couple of days ago, Rajoana’s sister Kamaldeep Kaur had handed over a letter to Akal Takht Jathedar Giani Gurbachan Singh. The letter, written by Rajoana, had appealed to the Sikh community not to burst firecrackers this Diwali and utilise the money thus saved in extending help to 1984 Sikh Genocide victims.