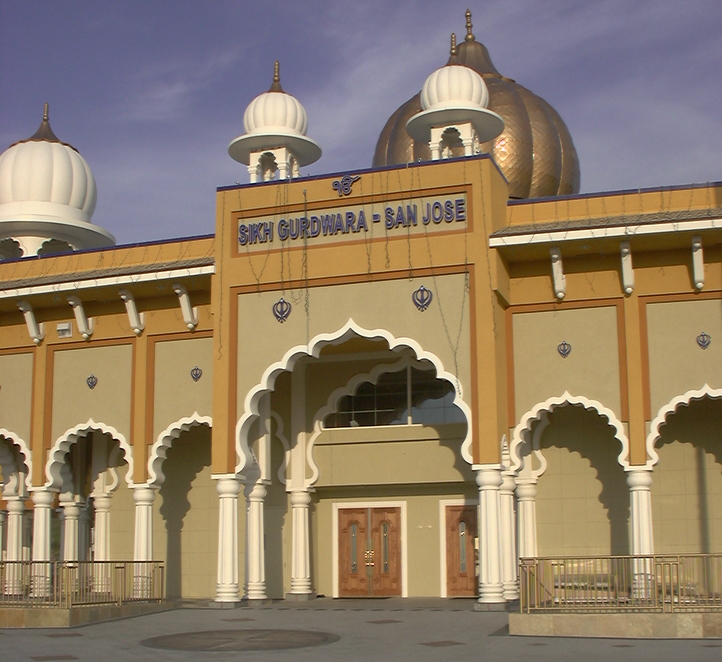 Comments Off on SGPC CONDEMNS VANDALISING OF CALIFORNIA GURDWARA 501 Views

Amritsar, Punjab: The Shiromani Gurdwara Parbandhak Committee (SGPC) has called for a thorough probe to unmask the miscreants responsible for vandalising and scribbling the word, ‘terrorist’ on the walls of a gurdwara at California in the United States (US).

In a statement issued here on Friday, SGPC chief Avtar Singh Makkar said that it was an unfortunate incident which should be taken seriously by the US administration. It was yet another case of hate crime against the Sikh community, he said, while pointing out that it has come at a time when the Sikh community was preparing to observe the first anniversary of the shooting at Oak Creek (Wisconsin) gurdwara in which six Sikhs were shot dead.

He said that the miscreants who did this were attempting to label Sikhs as terrorists, so that they become targets of hate crime. The Sikh community in the US has been peace loving and have always contributed to the growth and development of their adopted country, he added.

“The motive behind such incidents is to generate hate feelings towards other religions or communities and to disturb the peaceful atmosphere,” he added.