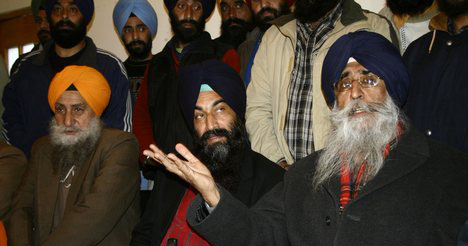 SAD(A) to hold rally close to Modi’s in Jagraon 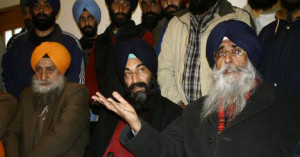 The party has invited Sikh organisations, high priests, senior leaders of Christian and Muslim communities and farmers organisations to attend the rally “so that people could know of Modi’s anti-minorities policies”, its leader and former MP Simranjit Singh Mann said. Modi’s rally at Jagraon is being organised by the BJP and its ally Shiromani Akali Dal. “The Prime Ministerial candidate must of secular thinking,” Mann said during a press conference, and called upon Sikhs and other minorities “to greet Modi with black flags on his arrival in Punjab on December 21″.