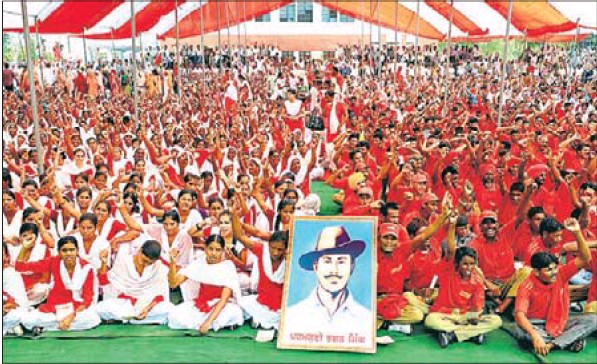 Jalandhar, Punjab: A rally was organised at Desh Bhagat Yadgari hall here to mark the birth anniversary of Shaheed Bhagat Singh on Saturday.

The rally was largely attended by members of Sarab Bharat Noujwan Sabha, All- India Students’ Federation, labourers working under MGNREGA scheme, members of AITEC and various unions of employees working under the Punjab government.

Those who addressed the rally flayed the state and union governments for their alleged failure to generate employment opportunities for youth.

“No political party is anywhere close to the ideologies of martyrs such as Bhagat Singh.

Politicians are merely befooling people in one way or the other. The poor are becoming poorer and a big nexus of mafia-politicians is currently ruling the country,” said Jagroop Singh, a leader.

AITEC general secretary Nirmal Singh said: “The system of contractual employment should be abolished as it affects the work culture of institutes.” 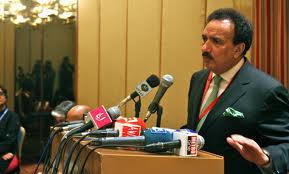 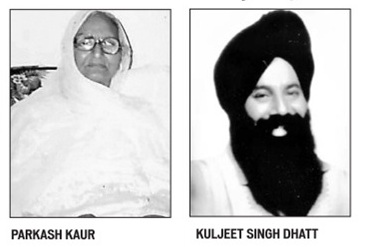