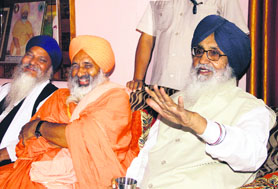 Comments Off on Punjab to intensify crop diversification 508 Views

As a part of crop diversification, pulse seeds and bio pesticides were distributed among farmers under national food security mission (pulses), in an effort to bring 400 hectare area in the district under pulse cultivation.

DC DS Mangat said “To bring more area under pulse cultivation under this mission, farmers were given 60 MT zinc sulphate, 200 litre weed killer and 60 power spray pumps on 50 per cent subsidy and 250 packets of rhyzobium culture free of cost.”

Mangat and district agriculture officer Manohar Singh said “As per Punjab Government initiative to promote maize farming per 1 acre each, total 75 plants of high breed maize are being developed in the district. Besides, 16 other plants of 5-5 acres each have been sown under the ISOPAM scheme where two farm field schools and three farmer camps would be organised. Three oil seed plants are also being exhibited in the area.” 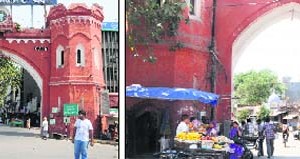