Many senior Punjab Congress leaders here on Thursday opposed the caste-based reservation stance of former state party president Capt Amarinder Singh, who in a letter to the Prime Minister had demanded the cabinet decision of OBC (Other Backward Classes) quota to Jats extended to Jat Sikhs in Punjab and the other states.

Amarinder, who is also president of the All-India Jat Mahasabha, had written that the reservation should be based on caste and not religion, as Sikh and Muslim Jats were excluded from the benefit in many states.

“Rich Jats in Punjab, such as the Badal family, deserve no reservation,” said Bajwa, adding: “People of any caste may fall in the economically weaker section.”

‘RAJIV’S VIEW’
“Even late prime minister Rajiv Gandhi held the same view,” said Bhattal. Dullo backed the economic-status theory in spite of being from a Scheduled Caste. “The SC people who have all the resources shouldn’t claim the benefit,” he said. Lal Singh was of the view that the government should extend the help to anyone who deserved it actually but would go by the Congress high command decision on the issue. 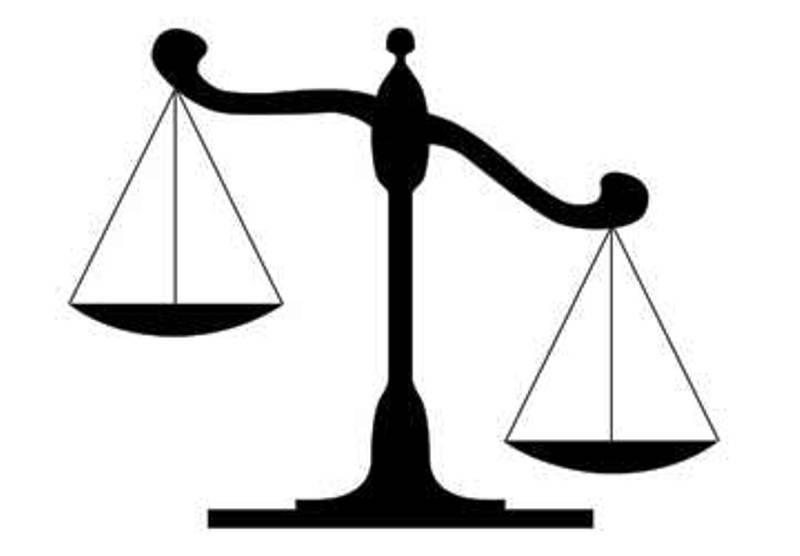 Include Jat Sikhs in OBC list: Akalis to Centre