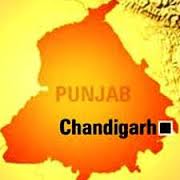 Badal directed the state tourism department to submit a detailed report on the project to the union tourism ministry.

Explaining details of the project prepared by the Punjab Heritage and Tourism Promotion Board, Principal Secretary (Tourism) Geetika Kalha said that the project aims at developing the surroundings of prominent Sikh religious places in a holistic manner.

She said all the three Sikh Takhts – the Akal Takht (Amritsar), Keshgarh Sahib (Anandpur Sahib), and Damdama Sahib (Talwandi Sabo) – would be covered under the Sikh circuit tourism for development and beautification.

The holiest of the Sikh shrines, Harmandir Sahib – popularly known as the Golden Temple – in Amritsar, 250 km from here, attracts millions of devout and visitors every year. 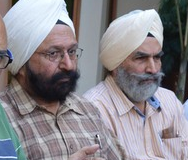 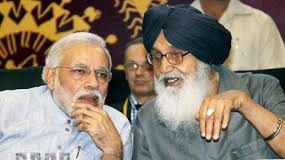