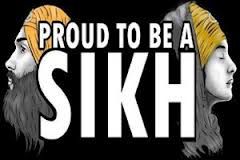 Proud To Be A Sikh based on true life incidents

‘Proud to be a Sikh’ is an upcoming Punjabi movie by Satdeep Singh & Dr. Rupinder Singh, based on the life of a gursikh professor who comes to India with lots of aspirations and feelings for his heritage and culture, as he had to leave the country during 1984. But as soon as he enters the city he comes across a very different environment and culture among Sikh youth. Also few incidents occured which left him in shock and made him find out the reasons which shook the roots of Sikh in mere 20-25 years and which took more than 500 years for our Guru Sahibaan and Gursikhs to nurture.

Proud to be a Sikh is about the journey of that gursikh professor in making Sikh youngsters aware and feel proud for their identity and rich heritage , the difficulties he faced during this journey, and how he emerges victorious in the end.

Proud to be a Sikh is about clarifying the society the true image of a Sikh and not the one which they have projected in their minds based on false media propaganda and other misunderstandings. It is also about the lifestyle of a true khalsa in which he displays both the qualities of being a saint and sipahi in required conditions.

Tagged with: journey Proud to be a Sikh Satdeep Singh the roots Victorious

Previous: Sikhs troop in from France to protest at Hollande meet
Next: Wounded Sikh temple shooting hero among State of the Union guests 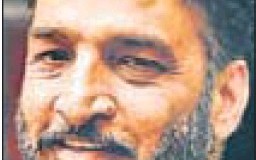 Highlighting the tenets of Sikhism through film