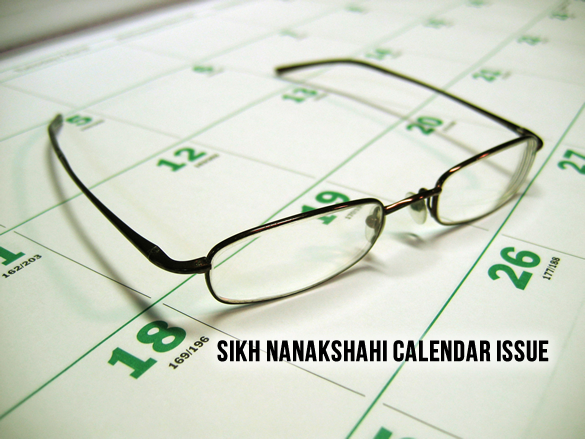 Amritsar, Punjab:  With Pakistan government failing to issue visas to ShiromaniGurdwaraParbandhak Committee’s (SGPC) jatha, which was scheduled to visit Pakistan on June 4 to observe the martyrdom day of Guru ArjanDev on June 12, SGPC president Avtar Singh Makkar has warned that if Pakistan Sikh GurdwaraParbandhak Committee (PSGPC) didn’t observe Sikh religious days as per the amended version of Nanakshahi calendar, the committee could consider taking strict measures against PSGPC like stopping jathas to Pakistan on religious occasions.

SGPC-led Sikh jatha was scheduled to leave for Pakistan on Tuesday and devotees, who had deposited their passports with SGPC, had arrived at Amritsar, but were disappointed after they couldn’t leave for the neighbouring country.

“Pakistan government is listening to president of PSGPC, Sham Singh, who has defied the edict of Akal Takht and is not cooperating with SGPC on religious issues,” said Makkar. He said if Pakistan high commission had informed the SGPC beforehand, it would have accordingly advised the devotees.

“We could have observed the martyrdom day of Guru Arjan Dev at his historical gurdwara in Tarn Taran,” said Makkar. Blaming Sham Singh for the goof-up, Makkar said he has defied Akal Takht edict and refused to cooperate with SGPC on religious issues.

A Sikh devotee from Ropar, Avtar Singh, who had arrived at SGPC headquarters, along with four members of his family, said, “Both committees should have settled the date of martyrdom day well in advance. It is a big harassment for common devotees.”

According to the Pal Singh Purewal-authored Nanakshahi calendar, the martyrdom day of Guru Arjan Dev falls on June 16 whereas, after amendments by SGPC, it is observed on June 12. PSGPC, which is believed to be under the influence of former president of Delhi Sikh Gurdwara Management Committee, Paramjit Singh Sarna, continues to observe martyrdom day according to Purewal calendar.

Makkar said that SGPC would send a jatha to observe the martyrdom day on June 8. The jatha would be led by executive committee member of SGPC, Rampal Singh Behniwal. Both the Centre and Pakistan high commission had deleted 36 names out of the 192 devotees, whose passports were sent to Pak high commission for visas, he added. 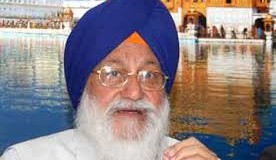 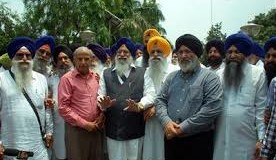 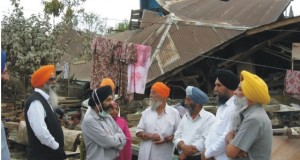