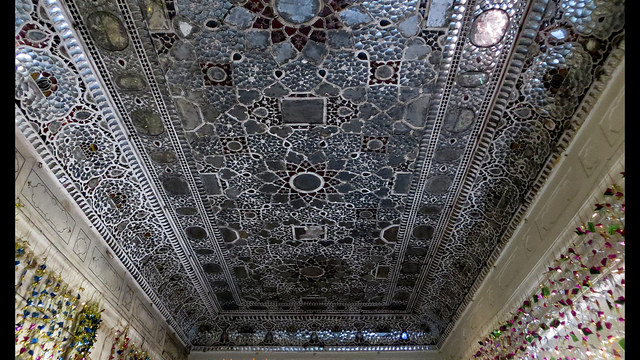 The ‘samadhi’ of Bhai Vasti Ram, a spiritual guide to Maharaja Ranjit Singh, and the temple of Jhingar Shah Suthra, a Hindu mendicant of Mughal emperor Aurangzeb’s time, are two monuments which are planned for restoration, Dawn reported.

Quoting officials of Pakistan Punjab’s archaeology department, it said work on both projects would start in January and be completed in 2016.

Officials say that during the war for Independence in 1857 and the British period, British soldiers destroyed the ‘Pietra Dura’ of the ‘samadhi’ by extracting semi-precious marbles and stones from inlay works.

Later, when Muslims attacked the ‘samadhi’, they destroyed the elevations by crushing the marble tiles, columns as well as the marble platform on the structure’s edges. All wall paintings and intricate carvings were completely destroyed and some pieces of precious carved work could be seen lying on floor even today, the report said. The temple of Jhingar Shah Suthra also has historical significance. Archaeology officials said conservation would be carried out through experienced artisans and craftsmen, using traditional material methods under the supervision of the directorate general of archaeology.