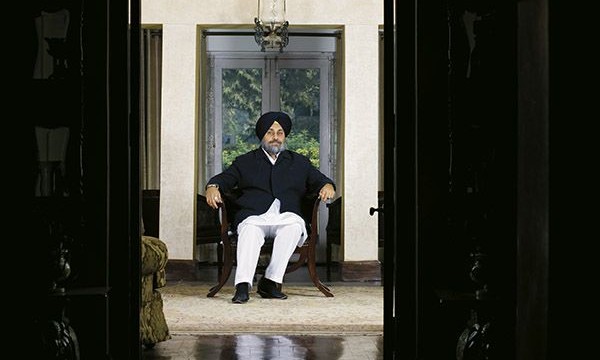 Nobody investing in Punjab as Badals are investing outside

Chandigarh, Punjab: Reacting to Punjab deputy chief minister Sukhbir Singh Badal’s claims of attracting huge investments in Punjab, People’s Party of Punjab (PPP) chief Manpreet Singh Badal on Saturday said how could he (Sukhbir) win the confidence of investors when he and his family had invested outside Punjab.

“The main reason why multi-national companies (MNCs) and the Indian industry is not investing in Punjab is that the chief minister and his family are investing outside Punjab,” said Manpreet, who was accompanied by senior party colleague Navjot Singh Dahiya.

He said money earned from Sukhbir’s fleeting transport business in state was channeled to his hotel and resort in Gurgaon.

Manpreet said advance tax on trade, having the highest VAT, was forcing industry out of the state and the middle class was being burdened with property tax and tax on regularisation of colonies.

“The state of affairs in Punjab is so bad that according to the latest RBI figures, in 2012-13, foreign investment in Chandigarh region is only `250 crore and this includes Chandigarh, Punjab, Himachal Pradesh and parts of Haryana,” he claimed.

Rolling out data to substantiate his claim, he said quantum of Foreign Direct Investment (FDI) in Maharashtra was more than `50,000 crore of FDI, 200 times more than Punjab.

“Punjab’s deteriorating economy makes it the only state in the country that has not paid arrears of the third installment of the Pay Commission,” he said.

Manpreet said Punjab was the only state that was not paying 90% as dearness allowance to its employees and was still stuck at 72%.

The PPP chief added that the main focus of his party was economy, health and education and it was unfortunate that due to lack of good leadership, the state was deteriorating.