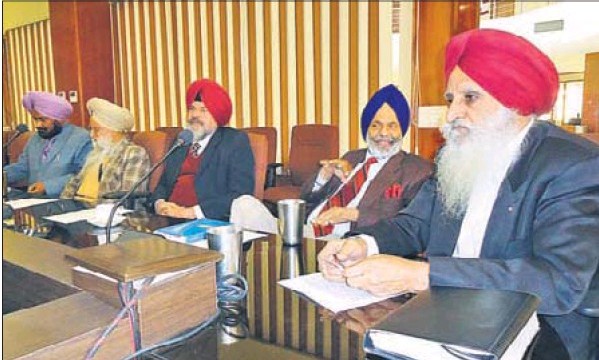 Khadoor Sahib, Punjab: With the motive of imparting world-class school education to children, particularly those from rural areas, Kar Sewa Khadoor Sahib, an NGO, is all set to build the Nishan-eSikhi International School at this historical town.

The school will be run under the patronage of noted environmentalist and spiritual leader, Baba Sewa Singh ‘Kar Sewa Wale’. Baba Sewa Singh has led the way in planting trees along highways and roads and has also opened a number of educational institutions, including training academies in Khadoor Sahib.

A large number of youngsters, including girls, after undergoing training in the academies have found employment. A number of girls trained at Khadoor Sahib have joined the state police and the Border Security Force (BSF). Baba Sewa Singh has also opened an academy for training youngsters for the civil services examinations.

Kartar Singh Thakral and his family from Singapore have taken over the financial responsibilities of constructing the building of this new school. The construction work will commence on December 15 after ‘ardas’ to be performed by Giani Gurbachan Singh, jathedar, Akal Takht.

The school will be affiliated to CBSE and will be managed by Nishan-e-Sikhi Charitable Trust, a wing of Kar Sewa Khadoor Sahib. It will be the first CBSE affiliated school of the trust as all the schools, which it is currently running, are affiliated to the Punjab School Education Board.

Avtar Singh Bajwa, secretary of the trust, told mediapersons that the school would be of senior secondary level. Raghbir Singh Bains, adviser of the trust, said the school will be coeducational and will also have hostel facilities, separately for boys and girls. “To ensure global standards of education, eligible and trained teaching staff will be appointed here and modern facilities will be provided to its students and staff,” Bains added.

It is pertinent to mention that the Thakral family has contributed a lot for the construction of Nishan-e-Sikhi tower and a big segment of the building of Baba Gurmukh Singh Uttam Singh Senior Secondary School (BGSUS), Khadoor Sahib.

Baba Sewa Singh is also taking a keen interest in promoting hockey. There is an astro-turf training ground at Khadoor Sahib and the Kar Sewa Khadoor Sahib has a junior team, which has won several national-level hockey tournaments.

Previous: Won’t give up protest, says unrelenting Khalsa
Next: Panel leaves for Amritsar to submit details 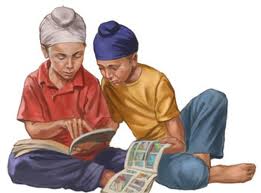