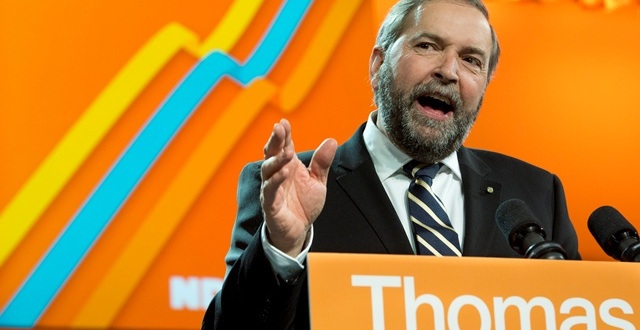 Ontario, Canada: It is with great sorrow that I extend my sympathies on the 29th Anniversary of the tragic pogroms of 1984 that targeted Sikh men, women and children in New Delhi and many other parts of India.

In a commission convened by the Indian Government, former Indian Supreme Court Justice G.T. Nanavati concluded that “the systematic manner in which the Sikhs were thus killed indicate that the attacks on them were organized”.

The New Democratic Party of Canada stands in solidarity with the Sikh community and with independent human rights organizations. We call for justice for the survivors and an explanation for why and how this community was targeted by organized mobs.

Let us also take a moment to salute those of various faiths and backgrounds, who at serious risk to themselves and their families, provided refuge and assistance to Sikh families during the 1984 Sikh Pogroms.

The victims and survivors of 1984 have waited too long for recognition of their plight and frustration. Rehabilitation and support for the broken families, especially the widows, must be prioritized. The actions of the police and allegations regarding the role of Congress members and the use of state resources must be examined. The truth must be brought to light and those guilty must be brought to justice.

These are the obligations of a democratic state to its citizens.