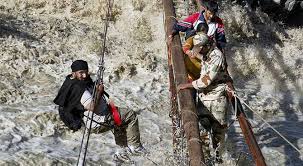 Comments Off on More state pilgrims evacuated from Joshimath 90 Views

Chandigarh: The rescue and relief operations initiated by the Punjab Government for pilgrims stranded at Hemkund Sahib, Badrinath and Kedarnath due to flash floods in Uttrakhand, is nearing completion, an official press release said here today.

More than 3,000 pilgrims, who were evacuated from Joshi Math this morning, are now camping at Nadrasu gurdwara and it is hoped that they would be brought to the relief camp of the state government at a gurdwara in Rishikesh by Wednesday evening.

A Venu Prasad, Secretary, Housing, Punjab, who supervised the entire operation, said all the pilgrims were safe at Nadrasu gurdwara. Eatables, medical aid, clothes etc. were being provided to them, he said.

The Border Roads Organisation (BRO) was working to make the plying of vehicles feasible, which was expected to be completed by Wednesday morning. He said more than 50 buses were on way to Rishikesh and were awaiting green signal from the authorities at Nadrasu gurdwara.

Badrinath was now the focus of Punjab Government’s rescue teams. “Our helicopter today brought more than 113 pilgrims to Joshi Matth under the command of the Army authorities,” he said.

Amritsar: The SGPC will give an aid of Rs 1 crore to the kin of the deceased and those injured in the Uttarakhand floods, SGPC president Avtar Singh Makkar announced here today. Talking to mediapersons, he said employees of the SGPC and its institutions would contribute a day’s salary towards the relief fund. An ‘akhand path’ was organised at Gurdwara Jhanda-Bunga in the Golden Temple complex here today to pay respects to those killed in Uttarakhand.

Akal Takht chief Giani Gurbachan Singh commended the Punjab Government and the SGPC for the steps initiated by them to help those stranded in Uttarakhand.

Abohar: In a rare gesture, the Marwari Yuva Manch has decided to contribute Rs 1 crore towards the rehabilitation of those hit by the Uttarakhand floods. The NGO’s president Lalit Gandhi said that volunteers from Rajasthan, Delhi, Maharashtra, Karnataka and Orissa were escorting vehicles carrying relief material to Rishikesh, Dehradun and Rudraprayag.

Other NGOs, including the Bharat Vikas Parishad and the Social Welfare Society, are collecting funds for the flood-hit. They have collected Rs 2.5 lakh so far.

Barnala: The district administration has sent the details of 28 persons stranded in Uttarakhand to its Chief Secretary, the District Magistrate and the Senior Superintendent of Police (SSP) appointed in Badrinath, to help them locate these people. These persons had gone to Badrinath to work in a community kitchen, organised by a Barnala organisation.

Barnala Deputy Commissioner Dr Indu Malhotra said the organiser today handed over the details of these persons and that the names and photographs of these people had been e-mailed to the officers concerned in Uttarakhand. 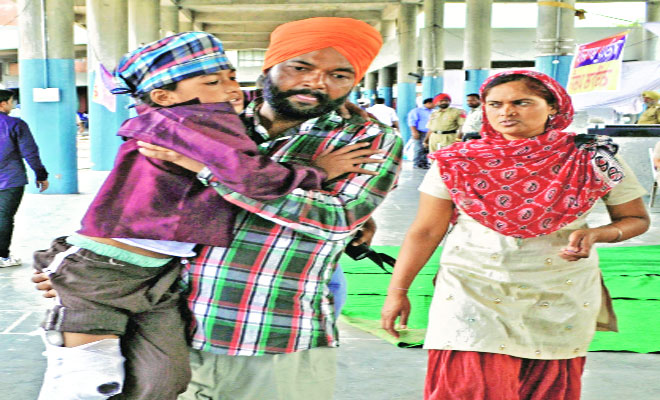 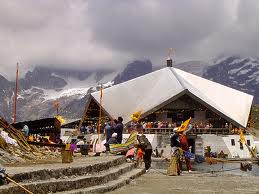