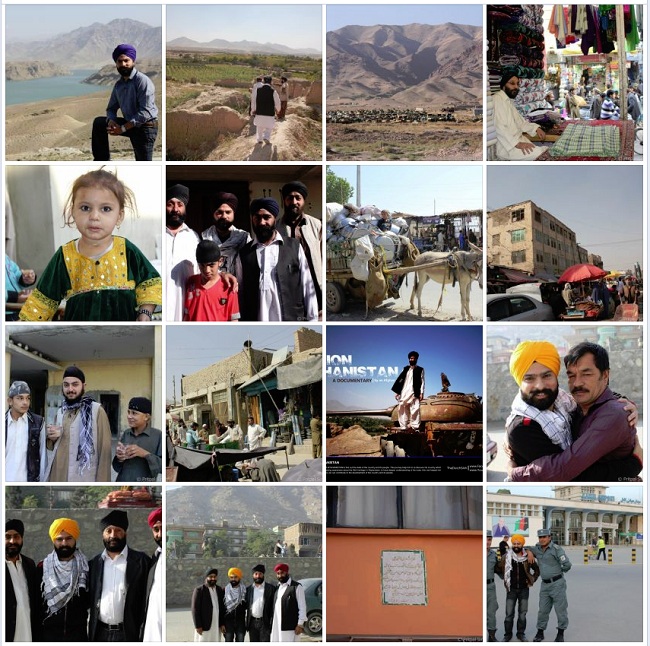 Throughout many Afghan Sikhs living all over the world there is always one question in their head, and that is “How are Sikhs still living in Afghanistan coping with the ever changing system of Afghanistan?”

Pritpal Singh was a man on a Mission when he decided to make the move of travelling back to his homeland to find the answer for himself. He made a very informative documentary called MISSION AFGHANISTAN on Sikhs in Afghanistan focusing on the living conditions of Sikhs and Hindus and also on the conditions of places of worship for Hindus and Sikhs.

It seems like the decades of war has damaged the people of Afghanistan deep down as peace is still in no sight for Muslims, Sikhs and Hindus. Having trouble finding equal grounds between the government and the minority religions is nowhere to be seen at the moment. Sikhs and Hindus cannot survive for long within the current situation unless there are plans put in place to nurture the talents of people. The Afghan Sikh & Hindu diaspora can play a massive part in rejuvenating the Minority population on Afghanistan Sikhs and Hindus and that’s what Pritpal Singh’s “MISSION AFGHANISTAN” documentary has highlighted.

Having captured more than 1500 pictures during his trip to Afghanistan, Pritpal decided to hold an Exhibition at Gurudvara Guru Nanak Darbar Southall, London. The main focal point of this exhibition was on the Sikh religious shrines of Afghanistan. This exhibition was aimed at mainly 2 audiences, one for the elderly generation of Afghan Sikhs in London and second the young generation of Afghan Sikhs who have never seen their parent’s homeland before.

The exhibition generated a huge interest by the community and after recent launch of the documentary it was very well received, it has also generated discussions on how the Sikh diaspora can provide support to Sikhs still living in Afghanistan.